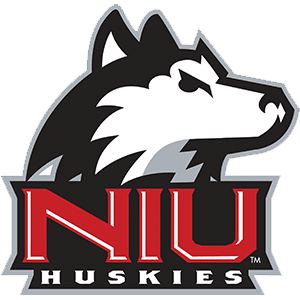 Ticket prices for the current Northern Illinois Huskies Football football season are starting at $9.00 and going up to $1175.00. The average ticket price per game during the current season is around $55.80. Nebraska Cornhuskers vs. Northern Illinois Huskies tickets are currently available on TicketSmarter. This gridiron battle will take place at Memorial Stadium - NE, 1 Memorial Stadium Drive, Lincoln, NE on September 16th, 2023 at TBD. TicketSmarter has 169 tickets currently available for this big matchup with starting ticket prices at $96.00 and the most expensive seats priced at $936.00.

The Northern Illinois Huskies Football schedule has a total of 1 football games left to be played during the season. One of the highlights of the football season will be the Nebraska Cornhuskers vs. Northern Illinois Huskies game at Memorial Stadium - NE, 1 Memorial Stadium Drive, Lincoln, NE. The game is scheduled for September 16th, 2023 at TBD making it one of the final games of the season. Wanting to watch this game in person? Be sure to grab one of the 169 tickets available on TicketSmarter with prices ranging from $96.00 to $936.00.