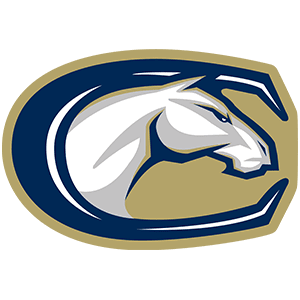 Don't miss out on the next UC Davis Football game! Be sure to secure your seats as soon as possible with TicketSmarter.

Fans can purchase season UC Davis Football tickets beginning in May or June. Single-game tickets usually go on sale in late-July or early-August. Bowl and FCS championship games will be decided at the end of the regular season. Post-season tickets go on sale at the end of November.