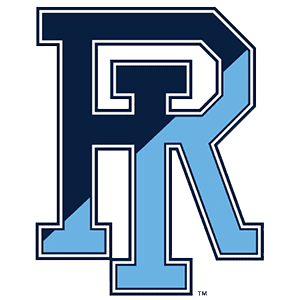 The cheapest seats at a Rhode Island Rams Football home game can be around $25 for lesser matchups to get into the stadium. Seats at the fifty-yard line will come at a premium and can cost at least $50 in the upper levels and more than $100 in the lower levels. Rivalry games will typically see an increase in Rhode Island Rams Football ticket prices by at least 25-50%.

Don't miss out on the next Rhode Island Football game! Be sure to secure your seats as soon as possible with TicketSmarter.

Fans can purchase season Rhode Island Football tickets beginning in May or June. Single-game tickets usually go on sale in late-July or early-August. Bowl and FCS championship games will be decided at the end of the regular season. Post-season tickets go on sale at the end of November.