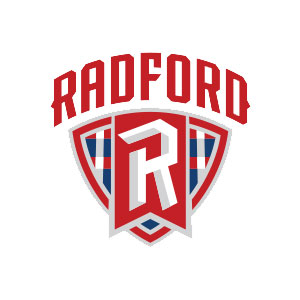 The average cost of Radford Basketball tickets for the current season is $62.20. Courtside and premium seats will cost much more while spots in the upper levels of an arena are typically more affordable. Typically, courtside seats for a conference game will be over $100 per ticket.

A matchup featuring Virginia Commonwealth Rams vs. Radford Highlanders will be next up on the Radford Basketball schedule. The game will take place on December 14th, 2022 at 7:00pm at Stuart C. Siegel Center, 1200 West Broad St, Richmond, VA. There are 43 Virginia Commonwealth Rams vs. Radford Highlanders tickets available right now, ranging from a starting price of $30.00 to a top end price of $63.00 for premium seats. During the 2022 Highlanders basketball season, tickets will vary from game to game with a lowest ticket price set at $11.00 and the most expensive ticket set at $105.00.