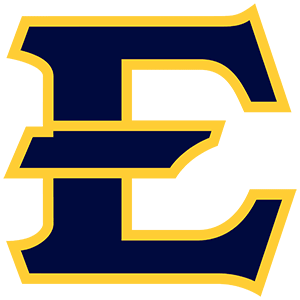 The average cost of East Tennessee State Basketball tickets for the current season is $53.22. Courtside and premium seats will cost much more while spots in the upper levels of an arena are typically more affordable. Typically, courtside seats for a conference game will be over $100 per ticket.

A matchup featuring East Tennessee State Buccaneers vs. Jacksonville State Gamecocks will be next up on the East Tennessee State Basketball schedule. The game will take place on December 3rd, 2022 at 4:00pm at Freedom Hall Civic Center - TN, 1320 Pactolas Road Johnson , Johnson City, TN. There are 10 East Tennessee State Buccaneers vs. Jacksonville State Gamecocks tickets available right now, ranging from a starting price of $8.00 to a top end price of $40.00 for premium seats. During the 2022 Buccaneers basketball season, tickets will vary from game to game with a lowest ticket price set at $10.00 and the most expensive ticket set at $73.00.