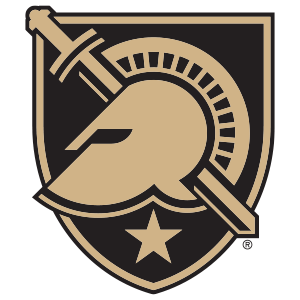 Fans looking for Army West Point Black Knights Football tickets online can find them on TicketSmarter for every game of the season. Ticket prices for the current season are starting at $21.00 and going for prices as high as $1793.00. The average ticket price per game this football season is $151.00. There are 8 Louisiana-Monroe Warhawks vs. Army West Point Black Knights tickets available on TicketSmarter for the upcoming game on September 2nd, 2023 at TBD. Fans can score tickets for the game at prices between $85.00 and $85.00. Grab your tickets today and cheer on your favorite team at Malone Stadium, 308 Stadium Drive, Monroe, LA.