One of the most important things we do at the TicketSmarter Birmingham Bowl is raise awareness and funds for the Quarterbacking Children’s Health Foundation. The foundation serves as the charitable arm of the Monday Morning Quarterback Club providing financial support to area children.

As the official charity partner of the Birmingham Bowl, the Quarterbacking Children’s Health Foundation has received more than $400,000 since 2006. A portion of ticket sales is donated each year to the foundation as part of the festivities.

A storied history of service

The Crippled Children’s Clinic opened in 1929 to treat polio in youth from all over the state of Alabama. In 1939, the organization created the Monday Morning Quarterback Club which went on to host the first annual All-Star High School Football Game in 1943. Through community contributions, the Quarterback Club was able to open a six-story facility called the Crippled Children’s Clinic and Hospital in 1951.

Fortunately, the need for polio treatment waned over the years and the clinic closed in 1969. The building was sold to the University of Alabama Medical Center and money from the sale was placed in a fund to assist in medical expenses for area children. That is where the foundation comes into play.

Continuing to make a difference

After the abrupt postponement of her Las Vegas residency...
Partners

Whether you get your news in print, through an...
Sports

In just a few months, the first puck will...
Frequently Asked Quesions

Making the Most of GA

When the time comes to buy tickets for your... 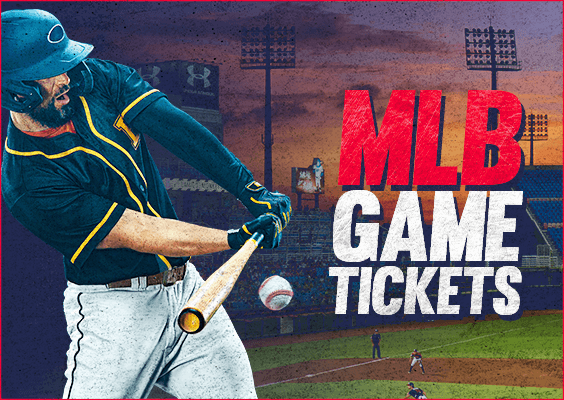 After the abrupt postponement of her Las Vegas residency in January, fans finally have the opportunity to see Adele in Las Vegas. The residency,...
Read more

Whether you get your news in print, through an app, or on social media, you have surely come across USA Today and its expansive...
Read more

In just a few months, the first puck will drop and the National Hockey League will return to the ice. The 2022-23 NHL Schedule...
Read more

Making the Most of GA

TicketSmarter® creates no claim or credit for images featured on our site unless otherwise noted. All trademarks belong to their respective owners and all visual content is copyrighted to its respective owners. If you own rights to any of the images, and do not wish them to appear here, please contact us, and they will promptly be removed. All references to the number of available tickets refers to the number of tickets from TicketSmarter, not the number of available tickets from the box office. © Copyright 2022 - ticketsmarter.com - All Rights reserved.